The dynamic characteristics and reliability of a vibrating screen are important indicators of a large vibrating screen. Taking into account the influence of the coupled motion of each degree of freedom, a dynamic model of the vibrating screen with six degrees of freedom (6 degrees of freedom) is developed based on the Lagrangian method and the modal parameters (inherent frequency and vibration modes) are given for the rigid The body was obtained. Finite element modal analysis and harmonic response analysis were carried out to analyse the elastic deformation of the structure. By using a parametric modelling approach, the beam position was defined as a variable and orthogonal design experiments were carried out. BP neural networks were used to simulate the relationship between the beam position and the maximum elastic deformation of the side panels. 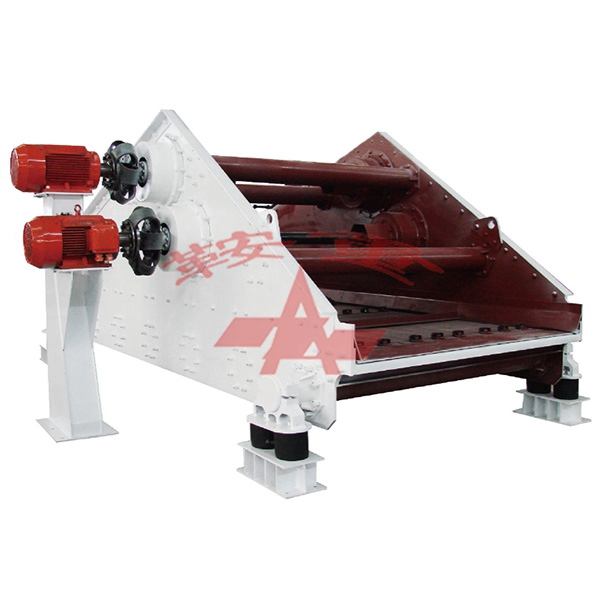 Baragetti and Villa present a study of the dynamics of heavy vibrating screens based on a 3-DOF dynamics model and optimise the design parameters to minimise the pitch angle of the screen. presented the optimisation of a linear vibrating screen based on the MATLAB Optimization Toolbox with an optimum productivity increase of 28.5% per unit of power compared to the initial values. used the discrete element method and support vector machines to develop a non-parametric model mapping the efficiency and operating parameters of the vibrating screen, and optimised the parameters by means of a particle swarm algorithm. He and Liu proposed a theoretical model for dynamic performance evaluation of vibrating screens and a new type of screen with an elliptical trajectory.

proposed an improved solution for the beam section of a large vibrating screen structure based on static and dynamic analysis, which improved the stress distribution during the operation of the vibrating screen and extended the fatigue life.

A systematic mechanical analysis of the structure was carried out and an improved design method considering bending and random vibration was developed. proposed a novel large vibrating screen with a doubly indeterminate mesh beam structure. The superiority of this structure was confirmed by comparing the results of the model analysis with those of a conventional vibrating screen.

Artificial neural networks have now become the preferred alternative method for solving any complex, highly coupled and non-linear problems. rad et al. constructed an expert system for motor condition diagnosis using a Bayesian modulated back propagation neural network and vibration monitoring data. A method based on Levenberg-Marquardt artificial neural networks was developed to achieve accurate remaining service life prediction for equipment subject to condition monitoring. marine and Mahu trained the neural network using a noise injection learning algorithm to reduce the effect of experimental noise. A gradient descent-based aerial photography monitoring method for UAVs based on momentum neural networks is proposed, which improves the efficiency of automatic extraction and classification of image features. Using training time, iteration time and error performance as metrics. The training efficiency of the BFGS fitted Newton algorithm, the elasticity algorithm, the LM algorithm and the Fletcher-Reeves update algorithm on the neural network model is compared in the classification process of OCT images. 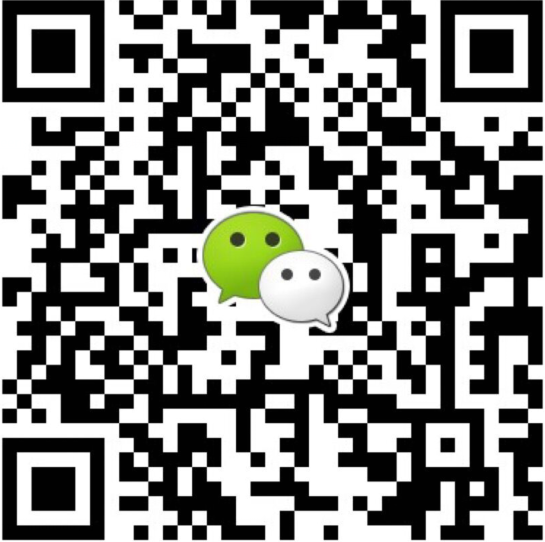